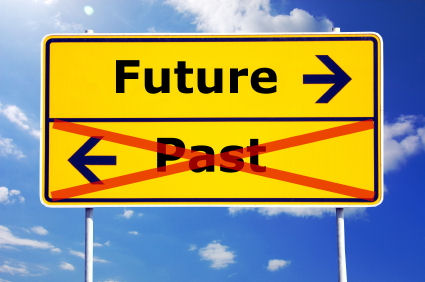 Sometimes it pays to be a pessimist. This is true when setting any resolution for change, whether it is changing eating habits, getting fitter, overcoming procrastination,  or improving work-life balance. But isn’t being positive the way you should be?

Knowing how your brain works is the key to achieving what you want. This includes how your brain deceives, distorts and derails your good intentions.

Be aware that if you have set any New Year’s resolutions you are likely to fall victim to the Dunning Kruger effect. You may not have heard of it, but you will have encountered it in yourself or others. Researchers Dunning and Kruger discovered that people overestimate their abilities in all sorts of areas, and are generally too optimistic about their own capabilities, which means that good intentions get scuppered. Interestingly, pessimists are more likely to be successful because they foresee the difficulties associated with the desired change, and therefore can address the challenges that they are likely to encounter.

Examples of the Dunning Kruger effect are:

A group of people were asked how much they were going to exercise in the next month. Another group were asked how much they would exercise ‘in an ideal world’. Both groups showed no difference in their plans. In other words both groups predicted their idealised behaviour rather than the actual. We tend to look into the future and fail to see the challenges that will exist in reality. This convinces that we will have the time, energy and willpower to do things that we don’t want to do today.

When their exercise frequency was lower than predicted, it was pointed out to the group that their resolutions had not been realistic. Having enlightened the exercisers on this, they were asked how much they would exercise in the next two weeks. You would expect them so say less, to be more realistic. However they said that they would exercise more than the initial resolution! Rather than adapting their programme to reality, they tried to make up the backlog of training. This shows how hard it can be to let go of the idealised self and confront reality.

So what can you do?

Because I want you to be successful, I wouldn't like to see you fall into the typical traps that your brain can play on you. Oh, and one small thing. If you made a resolution and felt better about yourself immediately, you could be in trouble. It’s probably your brain deluding you into believing that you've achieved something.

For help with changing habits feel free to get in touch. I am based in Kenilworth, Warwickshire, which is convenient for Leamington Spa, Warwick, Coventry, and other areas in the Midlands, UK.